Home  »  Real Estate   »   To Sell My Home in Denver Should I Require Pre-Approval Letters? 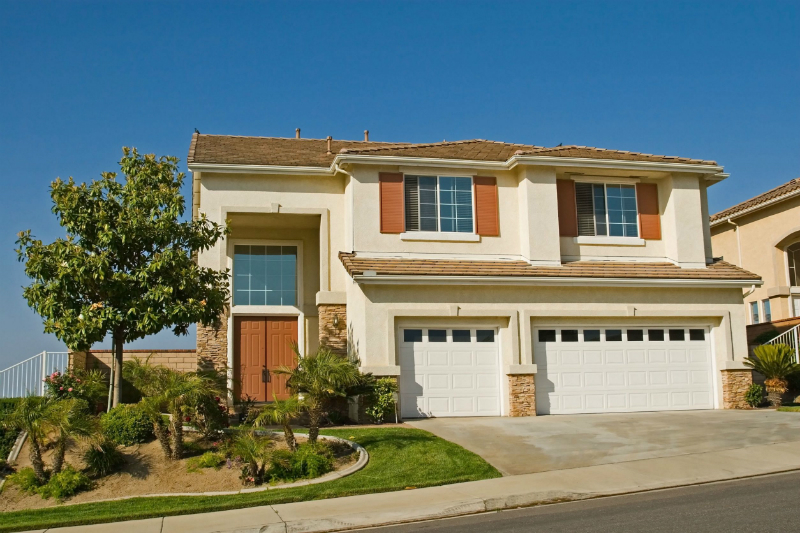 While the idea of a pre-approval letter sounds great, it’s not always the case. Sellers wondering if they should require one to sell a home in Denver should understand that they aren’t guaranteed financing. This is why every lender who issues one of these letters states they are not responsible for any misinformation presented by the buyer.

When issuing a pre-approval letter, most lenders are simply taking the word of the buyer. In some cases, they aren’t even checking credit before approving them. They are not requesting any documentation to prove income. They believe what the buyer tells them about money in savings and what kind of income they have. What happens then is many buyers are denied financing after putting in an offer because their financials don’t match what is needed.